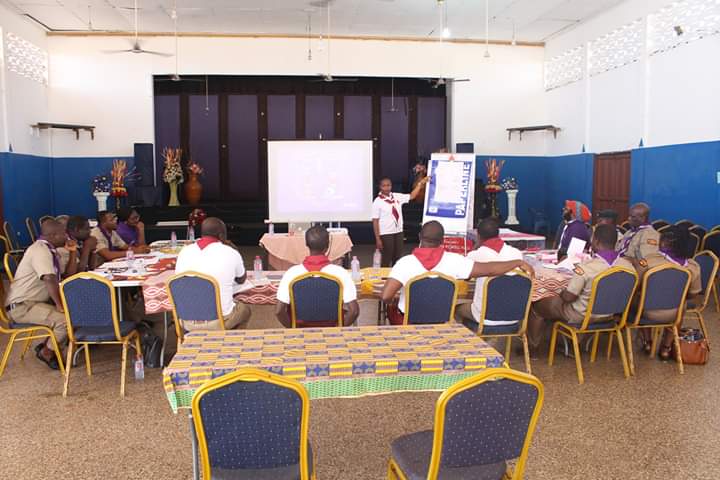 The Ghana Scout Association had a two day induction for the National Board members as well as the National Executive Committee. This induction was a requirement after the adoption of its new Constitution.

Participants were taken through topics such as Organization and Leadership, Roles of the Board, Conflict of interest, Intergrity Managment and others.